Lord’s Prayer: Hallowed Be Thy Name 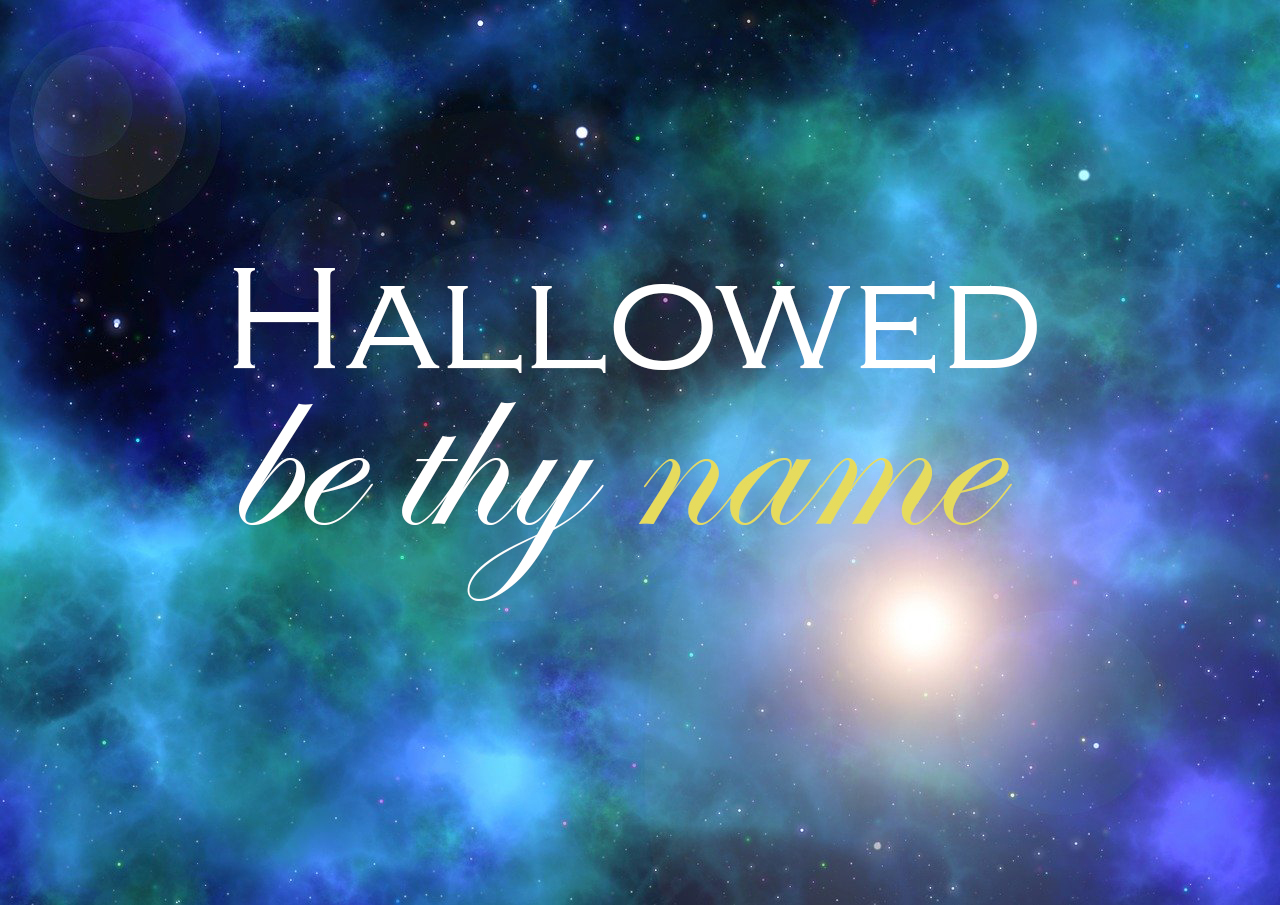 Hallowed Be Thy Name

In this fourth installment on the Lord’s Prayer, we will dig into the phrase, “Hallowed be thy name.”  To better understand the phrase, we will examine the words hallowed and name.

I approach this topic with some fear and trepidation. I am not an expert on the holiness of God, but I will try to share a bit of what I have come to understand through praying this beautiful prayer and this awesome phrase…hallowed be thy name.

Hallowed is not a commonly used word. It is translated from the Greek word Hagiazo, which is used only three times in the New Testament. The first two instances are in the Lord’s Prayer (Matthew 6:9-13 and Luke 11:2-4) and the third is in Revelation 22:11.

The word holy is more familiar, and is the English word which is most similar in meaning to hallowed. Holiness is a mysterious and unpopular topic. It underscores our own sinful nature which stands in stark contrast to the holiness of God.

Let’s face it. When our feet hit the floor in the morning, few of us feel holy. Morning comes with all kinds of feelings which vary depending on one’s personality, health, quality of sleep and many other factors. Some of us begin with fear and trepidation about the day ahead. Others begin with shuffling into the kitchen for a cup of coffee. But feeling holy? Probably not.

We are so very human. And God, by his nature, is so very holy.

The whole idea of holiness is foreign and somewhat frightening. The idea of pure holiness is actually terrifying.

The old testament prophet Isaiah had a vision of God on his throne. (You can read about it in Isaiah chapter 6.) He saw God on a high and lofty throne. There were angelic creatures flying around the throne saying “holy, holy, holy is the Lord of heaven’s armies. The whole earth is full of his glory.” Their voices were so loud that the temple shook.

In some ways, it is easier to understand holiness by looking at sinfulness because we understand sin. It is part of our nature.

Holiness is the exact opposite of sinfulness. God is perfect and sinless, completely separated from sin. That is what we mean by his holiness.

When we pray, “hallowed be thy name,” we are acknowledging his holiness, his complete separation from sin, and his one-hundred percent goodness. There is no sin or evil in Him. He is completely good, from top to bottom, from side to side, brimming over. As we declare His character, we are worshiping Him. Placed here at the beginning of the prayer, we are following the admonition of the psalmist who instructed us to “enter his gates with thanksgiving and enter his courts with praise.” (Psalm 100:4)

So we have some understanding of God’s holiness, but we also need to understand the connection between his holiness and his name.

In traditional Judaism, there is reluctance to even speak or write the name of God because it may be done in vain, or someone may later deface God’s name. They vaguely refer to Him as the Almighty, the One Above, or as Hashem, which is Hebrew for the name. [1] I’m not advocating that we cannot or should not speak God’s name. In fact, Jesus instructed his disciples to pray to the Father in his name.

However, we could learn something from the Jewish reluctance to write or speak the name of God. I frequently hear people use the Lord’s name so very casually and even Christians take the Lord’s name in vain, saying things like “Oh Lord,” when exasperated, or “oh My God” (or OMG) when surprised.

I would argue that if we are not speaking about the Lord, or to the Lord, we should not be using His name. To do so shows a lack of respect for Him and for His name.

A name can be respected or disgraced. God’s name has a reputation of holiness and is to be respected. “Holy is your name.”

If we speak His name disrespectfully one minute and the next minute attempt to pray hallowed be thy name, we are showing that we have no concept of who He is. Prayer can only be effective when based on a relationship. We have to be in right relationship with Him and understand who He is. If we don’t, we have no basis to come to Him in prayer or to ask Him for anything. We have to get the relationship right first.

To illustrate my point, imagine a married man who does not respect his wife. His wife overhears him talking to his friends about her, laughing about her and saying things that hurt her feelings. Later, he comes to her and wants affection. Do you think she is going to give him the affection he is craving? I highly doubt it. He needs to make things right with his wife first. He needs to say he’s sorry and mean it. Only then will she be able to love him and be the wife that he wants.

If we don’t understand who God is and show Him the respect He is due, we can’t expect to blurt out a quick prayer and expect Him to fix everything for us.

We have to start by understanding (and acknowledging) who He is. And it’s not just words. It’s the way we live our daily lives. That is where our reverence for God (or lack thereof) is revealed. That’s where it’s at. I don’t think I can speak this too strongly.

HE IS UTTERLY HOLY.

HE IS COMPLETELY PERFECT.

In this manner, therefore, pray:

END_OF_DOCUMENT_TOKEN_TO_BE_REPLACED 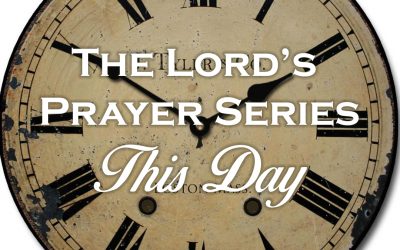