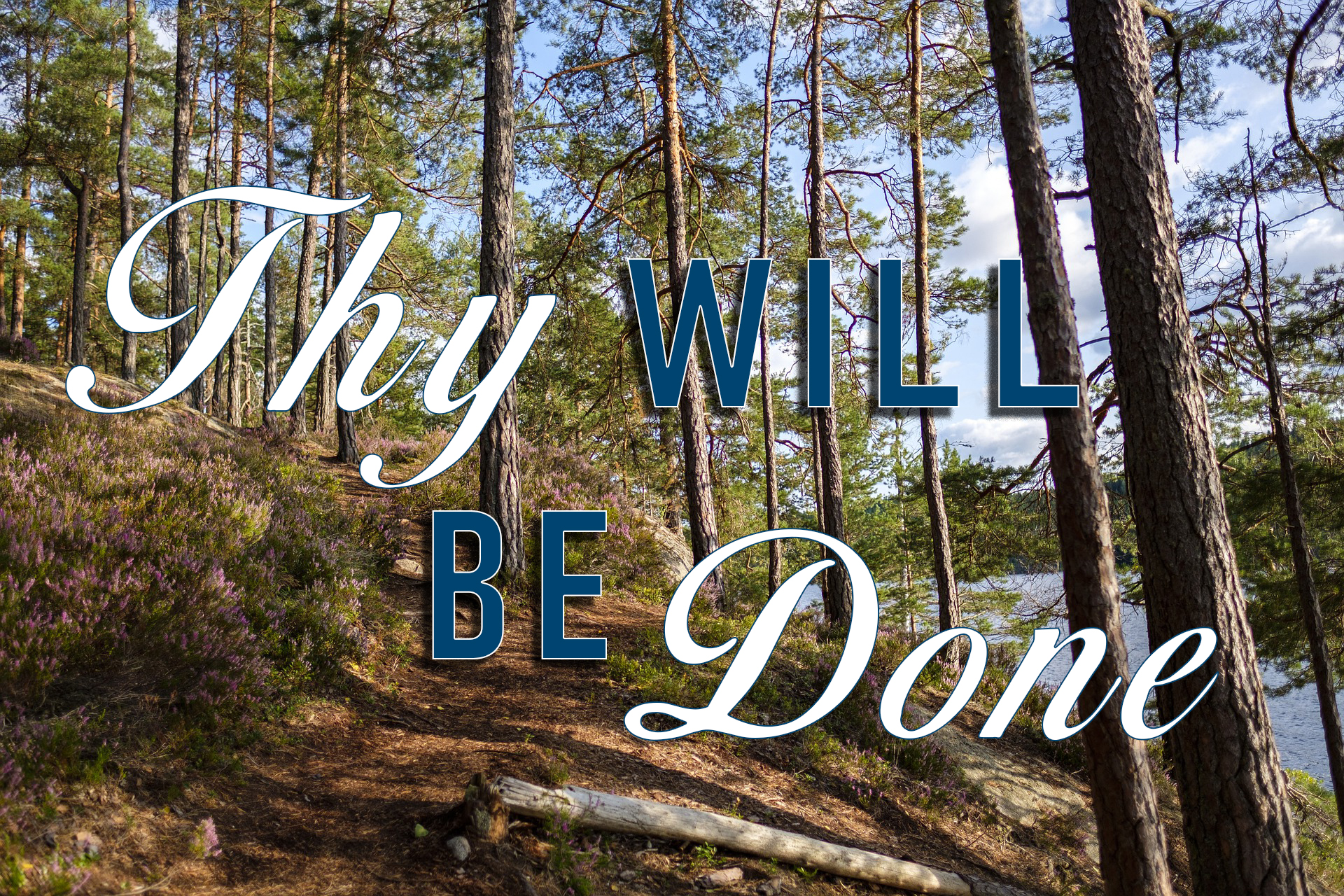 That’s one of the things I love most about praying the Lord’s prayer everyday. Through an act of my will, I acknowledge everyday that it is his will that’s important. I want his will to be done in this world, just as it is in heaven.

The first step we must take, if we want to understand God’s will, is to get to know him. Knowing God is the most important pursuit in life. He wants to be known. He wants to be intimate with us. He wants us to experience him. “The Lord is near.” (Philippians 4:5b) In fact, wherever you are right now, God is right there with you.

But, most of the time, we are oblivious to his presence. More than that, I think we are afraid of his presence, and we have reason to be. We are imperfect. We have many things we would like to hide. The funny thing is that we cannot hide from him. We cannot hide any of our faults or any of our secret sins. He knows all about them already.

What he wants is for us to turn to him. To speak to him. To listen to him. To engage with him. He stands at the door and knocks. (Revelations 3:20) Will we open the door? Will we ask him to come in?

If we will open the door and ask him to come in, then we can begin to know him. That is the beginning of knowing his will.

Walking Daily in God’s Will

Whatever God commands in the Bible is his will. You can count on it. He will never ask you to do anything that contradicts his word. But how about the little decisions we make every day? That’s a little more difficult, because many of them are not addressed directly in the Bible.

Let us remember—God is so big that he is also God of the little things. I fail sometimes to bring the small things to God, thinking that I should not bother him with my small requests, but in doing that, I get it wrong. He can handle the big things and the little things. He knows the number of hairs on my head, and not even one sparrow falls without his will. (Matthew 10:29)

He wants a level of intimacy with us in which we share our entire day with him, and we are continually conscious of his presence. I remember Lorraine Carlson, a Godly woman who attended the weekly ladies’ prayer meetings in our church decades ago. For a few years I had the privilege of going to those prayer meetings with my grandmother (another Godly woman).

We had some powerful times in prayer, but one of the things that has stuck with me is the intimate relationship that Lorraine Carlson had with the Lord. She was a widow, but she was not alone. Often, she would share a story with the prayer group, saying something like, “I was standing in the kitchen when this happened, and I said, ‘Lord, what should we do now?’” She lived, constantly aware that the Lord was right with her and spoke to him in that casual, intimate way. I have never known anyone else to speak about the Lord in that way, but I think that is the closeness the Lord wants with each of us.

That is the real secret of knowing God’s will. When we seek him, we will find him. When we know him, he reveals his will to us. Often, he speaks to us through scripture. Sometimes he speaks to us through a Godly spouse or friend. Sometimes he reveals his will through circumstances, opening doors that he wants us to walk through. If we know him, much of his will flows from his heart right into our own hearts.

It isn’t a formula. It’s a relationship.

As I write this blog post, the coronavirus pandemic is wreaking havoc in our world. Some may wonder where God is in all of this.

I don’t wonder. I know where he is. He is right beside us. Scripture tells us that he will never leave us or forsake us and that he is with us always, even to the end of the age. (Matthew 28: 20b)

There are so many unknowns and plenty of reasons to worry. I was praying a couple of weeks ago about the mess the world was in and thinking about my own life and that of my family. I felt the Lord instruct me to open my Bible to Psalm 91. There, I read these reassuring words:

Whoever dwells in the shelter of the Most High will rest in the shadow of the Almighty. I will say of the Lord, ‘He is my refuge and my fortress, my God, in whom I trust.’

Surely, he will save you from the fowler’s snare and from the deadly pestilence. He will cover you with his feathers, and under his wings you will find refuge.

9 In this manner, therefore, pray: 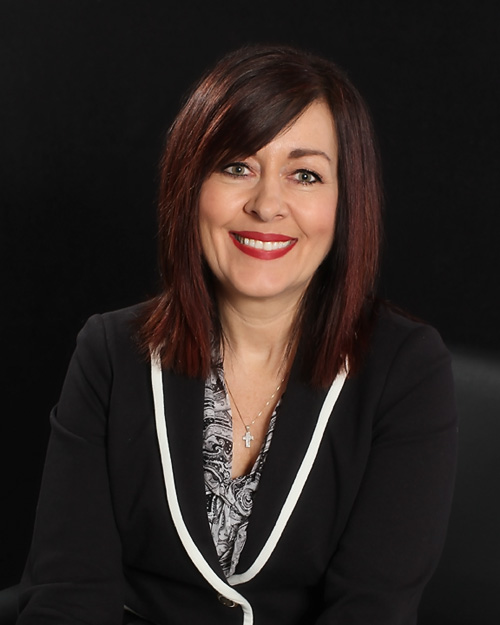 END_OF_DOCUMENT_TOKEN_TO_BE_REPLACED

Jesus said the kingdom of heaven is like a treasure hidden in a field. When a man discovered the treasure, he went and sold all he had to buy the field.